We off a comprehensive range of skills courses from beginner to advanced teaching you to become more independent or enable you to get out of tricky situations. Along side that there is the classic guided days for those wanting to tick some lakeland classic climbs. 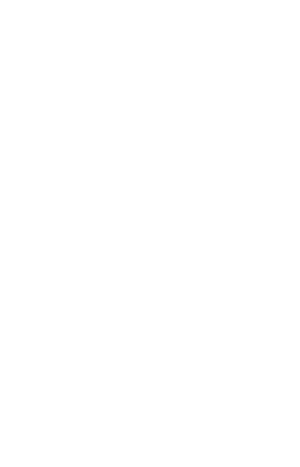 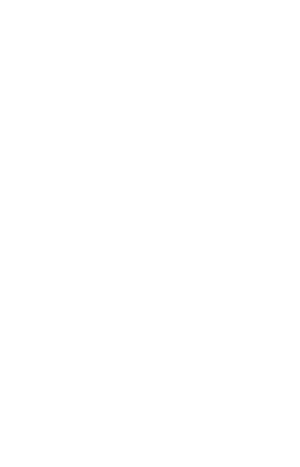 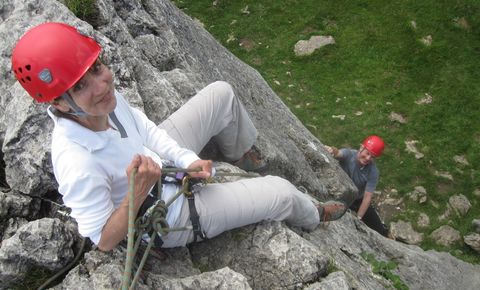 If you are just starting out on your climbing carer then tap now, these courses are ideal for you, come along and learn the ropes. 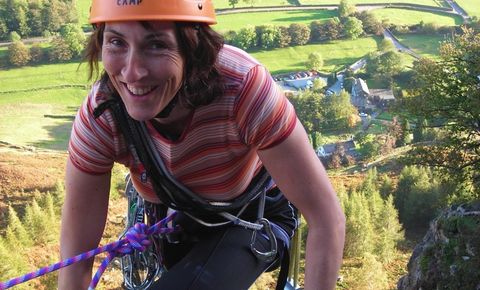 Increase you knowledge or brush up your skills with any of the below courses and all you will want to do is climb...

Improvised / Self Rescue, Big Wall Training, Up Your Grade, looking to the next set of skills.

For U18's with a passion for climbing

Over 100 Years Of Trad Climbing History from Epic TV