What better way to learn a new outdoor sport than with your family? We've put together a list of outdoor courses and activites designed for the entire family to enjoy together. Always under the watchful eye of our expert instructors you’ll develop your skills together. At Real Adventure we can provide everything you need for a truly memorable day(s) out with your family. Our aim is for your family to leave us having tried a variety of challenging outdoor activities in the safest possible environment. We take great pride in our flexible approach; we can cater for the expert as well as for the beginner and we will make sure that you enjoy the activity as a family.

All our courses are private closed bookings for you or your group. We do not offer open enrolment courses, unless you are in our qualifications department. This guarantees you the highest quality and tailored outcomes for you.

There are 3 options you can choose from to make your booking:

**dates are dependant on availability.

We can offer any of the adventure's we deliver, please see the map for some of the locations and adventures. 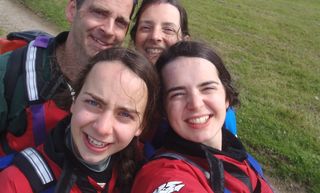 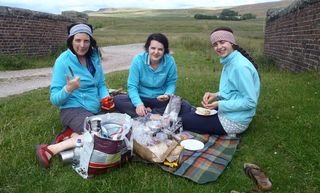 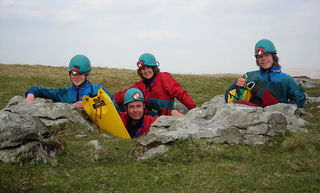 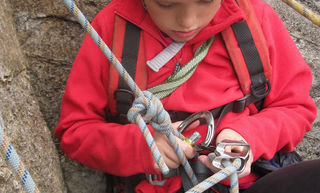 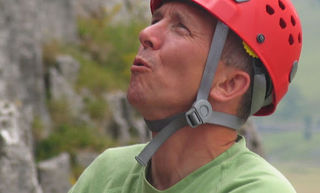 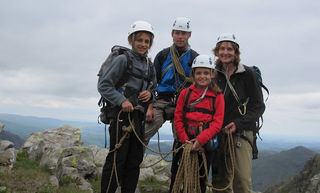 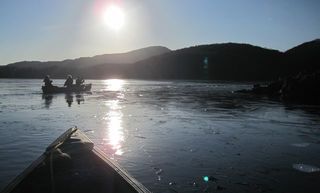 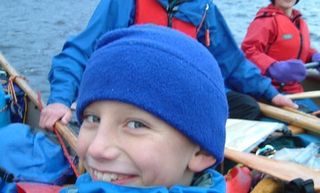 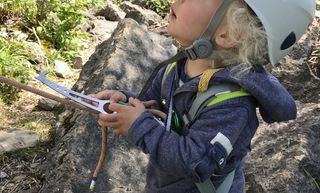 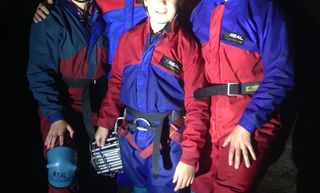 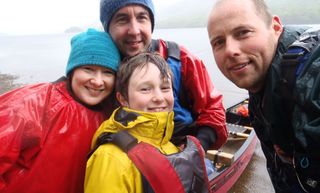 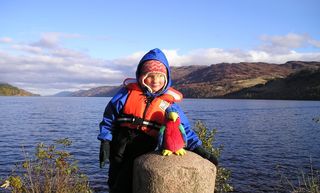 Unplug your family and enjoy the natural environment and adventure. This 2 day family adventure can be tailored to just how you want it.

Choose from 3 of our adventures over 2 days, add a night under canvas and enjoy the stars*

Adventure, Cook, Eat, Build, Sleep Adventure. *when booking RA and choosing your dates be sure to book the weather too.

£170 per over 18, £150 per U18 for 2 days and an overnight. Food can be included at an extra cost. Hit enquire to start planning of Buy a Voucher for your family or gift it and make final plans and arrange dates later. 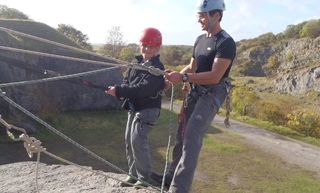 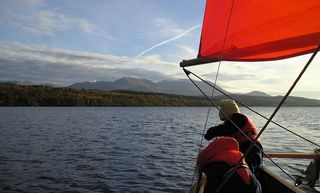 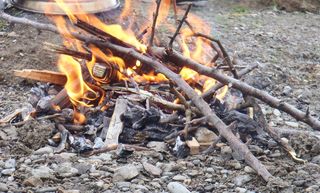 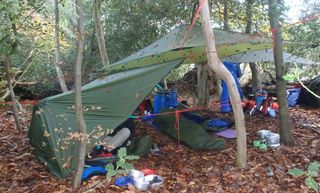 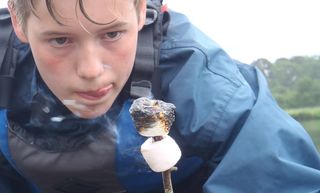 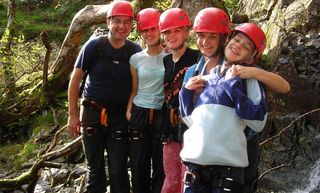 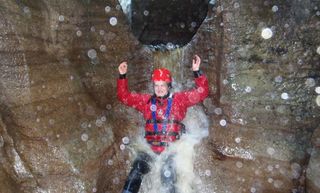 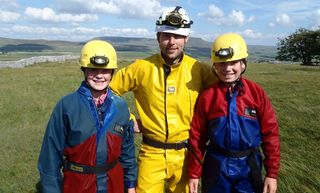