This week we have been running a residential for two local primary schools who joined together for the week.

We stayed at Rydal Hall in the bunkhouse

During the week we explored mines, climbed rocks, ghyll scrambled, canoed on Windermere,

Mark, our chef cooked for the team during the week, It was decided that his sticky toffee pudding was better than Cartmel sticky toffee and the team loved the Banana’s wrapped in Bacon.

Kat from Aqueous came along to film for the week, she will produce a video for everyone, ill post a shortened version when it is ready.

Thanks to Mike Margeson, Hazel Johnson, Graham Boistelle, Mark Lunn and Katrina (The RA instructors) for making the week happen, more thanks to the staff who came along on the week.

Looking forward to next year. 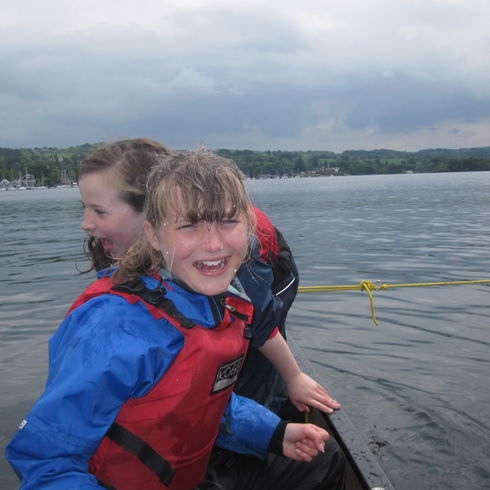